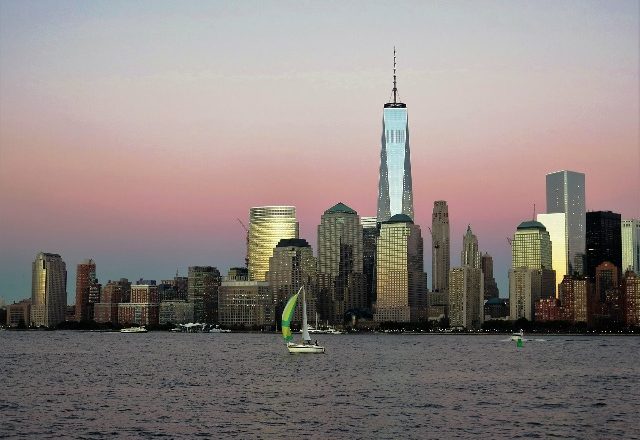 New York is one of those incredible cities in constant renovation. It is difficult to choose what to

do for the first-time visitor as well as one who constantly visits the city. To facilitate your choice,

we have elaborated 9  things not to be missed in the city that never sleeps.

1. Stay at a hotel with a view of the city

RIU in New York City. From the top floors, it is possible to wake up and go to sleep with this

2. Plan an activity in Bryant Park

A delightful square with interesting shops and important attractions. With its many open-air activities

such as yoga, meditation, films and musical concerts, it is worth a visit even at night to appreciate

the beautiful illumination of the monuments like the New York Public Library.

a view of the New York Skyline. One of the new and excellent options of the moment is Bar 54 at the

top of the Hyatt Hotel in Times Square with this sensational view.

4. Experience the agitation of Times Square

a tourist in the Big Apple. To walk in Times Square bombarded by lights and neon signs

among a multitude of people from all over the world as you take thousands of photos,

gives a marvelous sensation of feeling the heart  of the city.

5. Visit One World at twilight

of the entire  city of New York. The best hour to go to the top of the 542-meter building is at the end

of  the afternoon. Besides an incredible view which allows you to observe the Big Apple, the Statue

of Liberty and part of the city of New Jersey,  the opportunity to see the sunset followed by

thousands of lights going on throughout the city is a priceless program.

Chelsea Market is a gourmet market in the Meatpacking District with shops specializing in bread,

wine, cheese, and kitchen utensils as well as restaurants and a delicious fresh seafood market

where you can choose lobster, fish or shrimp and eat them right there at the counter.

7. Enjoy  one of the marvelous Broadway Musicals

For those who appreciate Musicals, one of the best programs is to watch one of the Broadway

productions  such as Phantom of the Opera,  Beauty and the Beast,   Beautiful, A Bronx Tale,

The Great Comet and the  new one Frozen, that promises to be a great success.

There is always something interesting happening there. In the winter, the traditional

attraction like the giant ballerina which was placed in Rockefeller Center last  summer.

And to end our list, how about taking a Gondola ride in Central Park as if you were in Venice, Italy?

Yes, there are  gondolas  there!  As if the beauty of the park that can be explored on foot, by bicycle

or by horse and carriage is not enough, it is  also possible to sail around the lake in one of these

vessels to see New York from another angle. 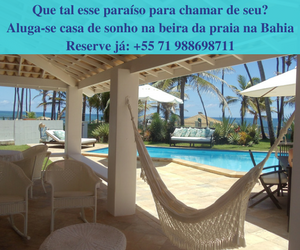